The Atherosclerosis Research Unit (ARU) at the Keck School of Medicine of the University of Southern (USC) California was founded more than 30 years ago by the late David H. Blankenhorn, M.D. who was also the Program Director of Atherosclerosis Research at USC for 20 years prior to establishment of the ARU. Dr. Blankenhorn was a pioneer who forever changed our perspective concerning the reversibility of human atherosclerosis, once believed to be irreversible, and how we could successfully alter it. After his death in 1993, Howard N. Hodis, M.D., a student of Dr. Blankenhorn’s, was appointed Director of the ARU. Utilizing an integrative biology approach, the direction and extent of research within the ARU was broadened. With more than 50 years of continuous NIH funding, the ARU has generated a rich history of research with many accomplishments. 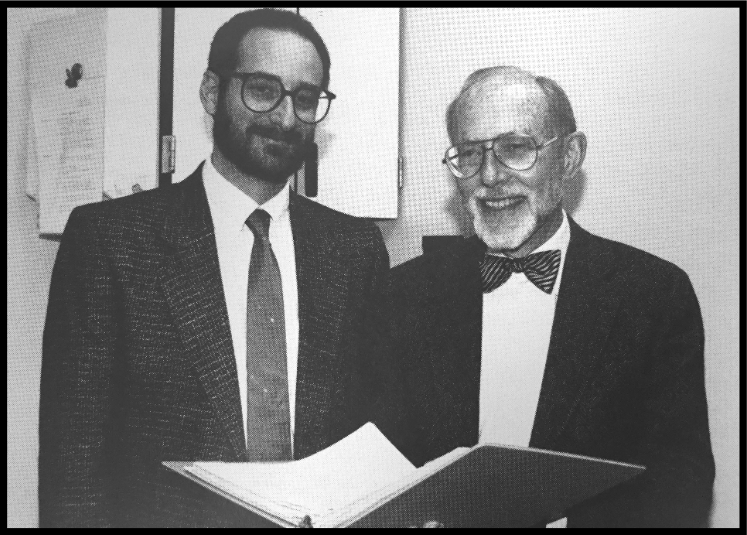 In 1987, the pioneering Cholesterol Lowering Atherosclerosis Study (CLAS) demonstrated for the first time that coronary artery atherosclerosis regression could be effected with drug therapy as determined by visual interpretation of coronary angiographic change and confirmed by quantitative computerized analysis of angiograms. These findings were subsequently validated in the Monitored Atherosclerosis Regression Study (MARS) by serial quantitative coronary angiography. With completion of CLAS and MARS, new concepts concerning atherosclerosis lesion progression and regression were formulated. Among these concepts were hypotheses that focused on early lesions and late lesions and their differential risk factors, differences in response to treatment and differences in regard to their clinical implications.

It was recognized early, that information learned about atherosclerosis from angiography is limited since this form of imaging only shows lesions intruding into the lumen and provides no information concerning the arterial wall. Direct information concerning atherosclerosis at the arterial wall level would require imaging of the arterial wall itself. Similar concepts and image processing technology adapted to angiograms were applied to B-mode ultrasound images in the early 1980’s and the first and only fully automated computerized edge detection image processing system was developed to measure ultrasound images of the arterial wall. In the early and mid-1990’s the ARU reported for the first time from data derived from randomized controlled trials that carotid artery ultrasound imaging technology to measure arterial wall thickening of the intima-media, the earliest anatomical manifestation of atherosclerosis could be reduced with effective intervention. Subsequently, in a series of reports, the ARU demonstrated that carotid artery intima-media thickness significantly correlated with quantitative coronary artery angiography, that both carotid artery intima-media thickness and quantitative coronary artery angiography predict future cardiovascular events, the heritability of carotid artery intima-media thickness and its genetic relationships.

A brief ARU program accomplishments are listed below: 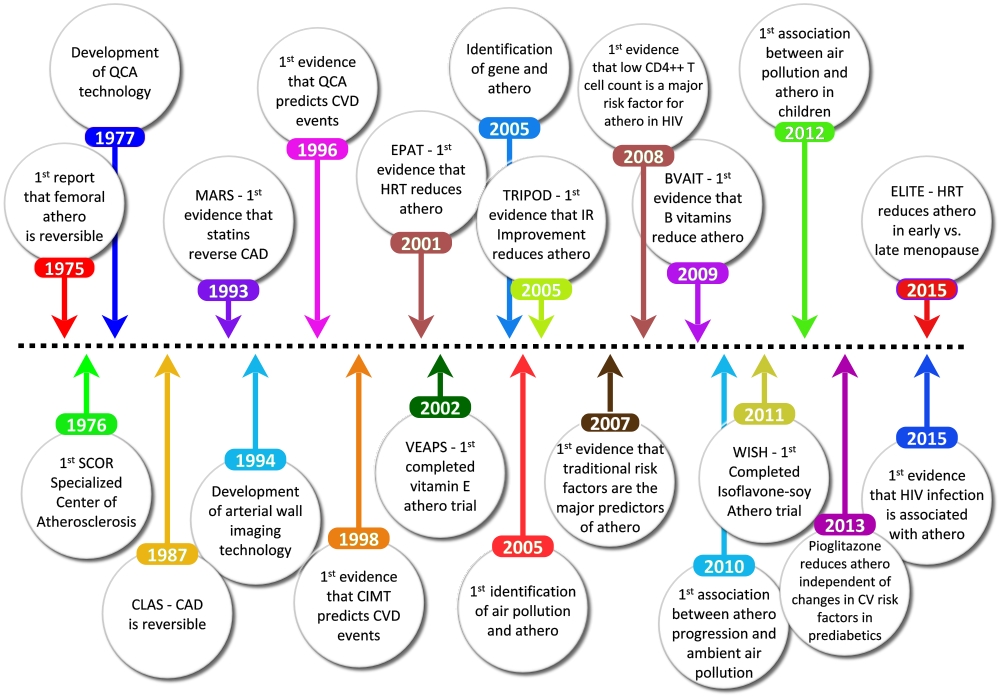